Yes, It Is Possible To Fall In Love With Writing Again 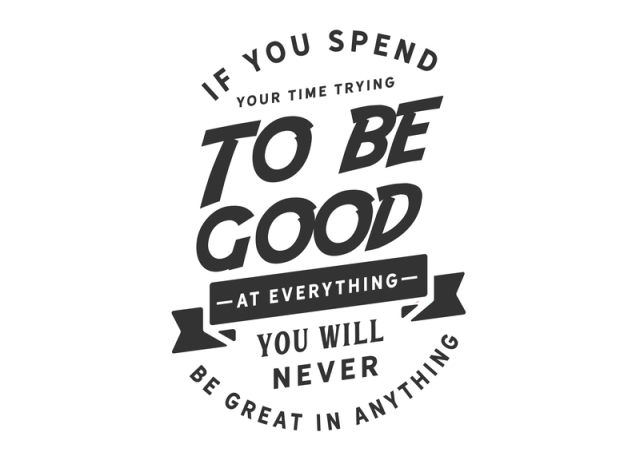 I don’t recall if I shared this, but there were a couple of times over the last year where I began to wonder if it was possible to ever fall in love with writing after I left the “writing to market” mindset. Though I enjoyed what I was working on, I didn’t fall in love with my stories like I had when I started writing romances back in late 2007.

Those initial years of getting my feet wet in indie publishing and figuring out what kind of romances I most wanted to write was like a courtship. Everything came so easy. I didn’t think about word count or money. I just sat down and wrote the story that came to mind. I joined the characters on the journey they took me on, and when each story was over, I felt this huge sense of sorrow that there was no more story to tell. I never thought that feeling would return, especially after being wrapped up in word counts, book promotion, sales, etc, etc…

I had brief periods last year where I would get a boost or two along the enthusiasm radar, but I’ll be honest, most days I had to force myself to sit in the chair and write. I enjoyed the story, but I had to make myself write it.  The reason for this is obvious now that I look back on it. I was detoxing from the “writing to market” mindset. Apparently, just making the decision to write for passion wasn’t like turning on a switch and making all of my dreams come true. It took time to re-train my brain to think the way I thought back in 2007.

Looking back, I realize this was bound to happen. No one acquires a habit overnight. It takes time and perseverance. I hadn’t adopted the writing to mindset philosophy right away, either. I’m not even sure when it slipped it, but I know it grew bigger and bigger the more I focused on podcasts, blog posts, and books aimed at selling more books. I also had conversations with other authors in forums and in emails where this was the dominant theme. Authors weren’t concerned much about the craft of storytelling. They were much more interested in maximizing the money they were making.

For example, today alone, I got an email with the headline, “How an author doubled her income on the first book in her series.” This is from a site that isn’t known for pushing the book promotion, so I was surprised to see that email. But it shows how prevalent this mindset is in the writing community. I continually have to delete and unsubscribe from this stuff because it only pulls me back in, and I don’t want to go back to that.

When I think on it, it’s sad that very few of the conversations I had over the past few years had anything to do with the love of writing. I remember starting out with publishing ebooks in 2009, and the conversations I had with most authors were focused on the love of writing. We were indie publishing because we didn’t want a publisher coming in and telling us to do with our stories. We wanted freedom to write what was in our hearts to write. Sink or swim, the focus was on creating the best book we were inspired to write. And it was so easy to write those kinds of books. Those books pretty much wrote themselves. All we did was record the movie that was playing out in our minds. And it was natural that falling in love with the story would happen. Ending the story was saying goodbye and moving on. It was hard to do.

I never felt sad when I finished a book that was written to market. I was relieved. Why? Because I could finally publish it, make money, and start the next book. And as I write that, I cringe. That shouldn’t be the driving focus of writing a book, especially not one that is fiction. I only confess this because if some other writer is struggling with trying to find their passion same way I was last year, they’ll know they’re not alone. Sometimes it’s nice to know you’re not the only person who’s struggled through something. I was relieved when I found out Dean Wesley Smith grew to hate the critical voice when writing. (That critical voice is what writing to market is all about. It’s always looking at what others want in the book instead of letting characters tell you what will be in it.) What he wrote about critical vs. creative voice in his book, Writing into the Dark, resonated with me, and it gave me hope that I could once again fall in love with writing.

Anyway, it took me almost an entire year before I finally shook off the last remnants of the writing to market philosophy. It is HARD to train the brain to think differently once an idea takes a root. But I finally did it. In December, for the first time in years, I finished three books that are 100% passion based. I was sad to see all of those books end, and I missed working in them for a full month. It was only when I got about 15,000 words into my current books that I began to fall in love with the new ones. Once you’ve had an amazing high while writing one book, it’s hard to think another book will ever be as wonderful. But it turns out that falling in love with the next book is possible. It might take some time while you get to know the characters and figure out the story they want to take you on, but it’s definitely possible.

9 Responses to Yes, It Is Possible To Fall In Love With Writing Again