I used to have two books that appeared in anthologies.

“The Purchased Bride” was in the Bride by Arrangement anthology, and “The Bride’s Choice” was in the A Groom’s Promise anthology.

I have republished these individual stories, and I have created a Nebraska Prairie Series to put them in. 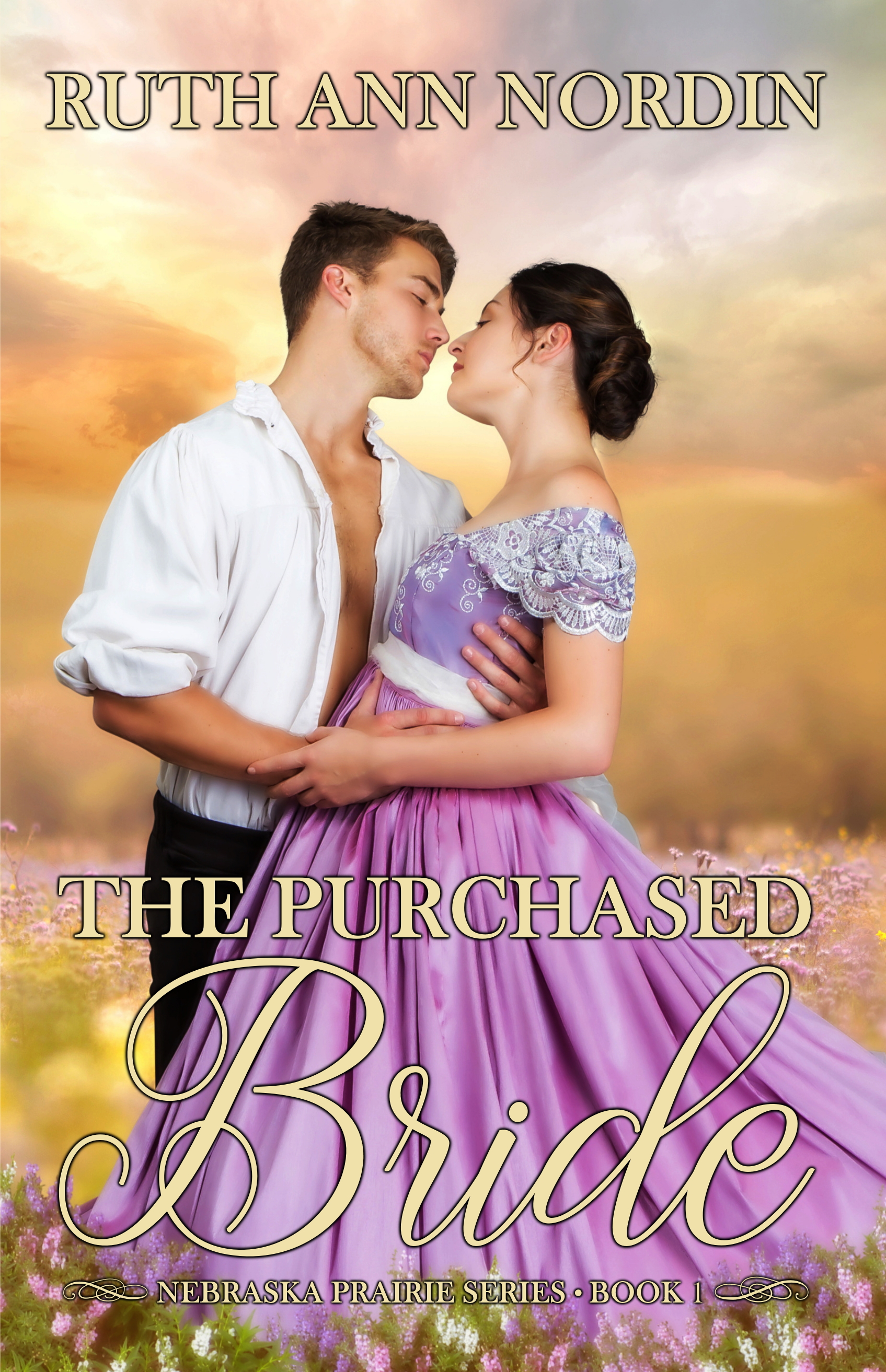 Ada Wilcox never thought her brother would answer a mail-order bride ad on her behalf. Worse, he’s sold her–sight unseen–to a complete stranger. As she travels to Nebraska, she doesn’t know whether to be angry with her brother or scared about the uncertain future looming before her.

Pete Kelly never thought he’d marry. Then one day his brother brings him a woman to marry, and the loneliness that plagued him for years in his quiet world is finally at an end. But the gift he was given might be quickly taken away if he doesn’t act in time to keep it. 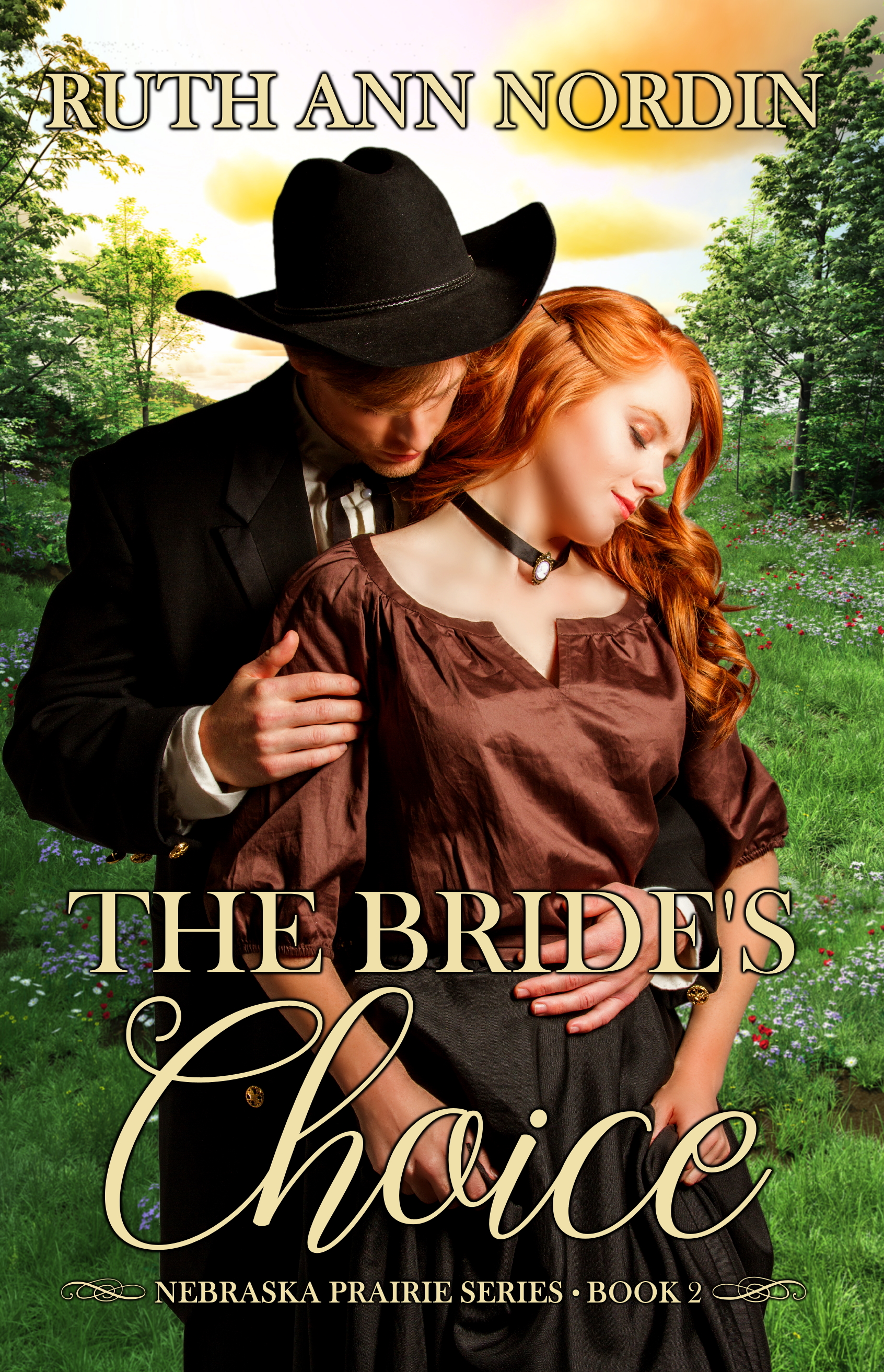 “Stop stuttering, Jack. Don’t be so clumsy. What’s wrong with you?” Over and over, Jack Warren heard such words his entire life from his father and others. When his brother comes across an ad looking for hired hands in Lincoln, Nebraska, Jack jumps at the chance to go. Finally, he’ll get to live his life in peace since he’ll be far removed from others. What he doesn’t count on is the owner’s attractive daughter who happens to be available.

When the new hired hands arrive at her pa’s farm, Maybell is immediately drawn to Jack. Though he wasn’t the most graceful of all men to work for her pa, there’s a certain charm and sweetness about him that appeals to her. Her pa, however, has other ideas. Certain someone as timid as Jack wouldn’t make a good husband, he rejects Jack’s suit. Instead, he plans for her to marry his brother, and he’ll do everything he can to make that happen.

Interview for a Wife (Book 3)

When her husband died, Deanne Grayson didn’t shed a tear. She did, however, worry that his death meant she’d have to return to her hometown in Kentucky. Fortunately, she stumbles upon an ad in the paper from a man in Lincoln, Nebraska who is interviewing for a wife.

Widower Bill Harvey is in need of a wife to help him run his general store. Plus, it would be nice to have help raising his two young children. But being confined to a wheelchair doesn’t exactly make him confident when it comes to a more intimate union with a woman. So when Deanne comes in for an interview, he makes a stipulation. He’ll marry her, but they won’t be consummating the marriage. So the marriage will be more of a partnership than a romance.

A marriage of convenience suits Deanne just fine. She’s not looking for love. As long as she doesn’t have to return to her hometown, she’ll be happy.

It’s not long before Bill starts to have desires he put behind him after the accident that confined him to a wheelchair. Yes, it was his decision to treat their marriage like a partnership, but after he gets to know her, he starts to want more. Exactly how can he, someone who is only half a man, expect a woman to want a real marriage with him?