I figured since I did a post on how women are different, I should do one for men.

Here are my top pet peeves on stereotyping heroes…

Stereotype #1: Men are incapable of speaking long sentences.  (In fact, it’s okay if he only grunts a reply.) 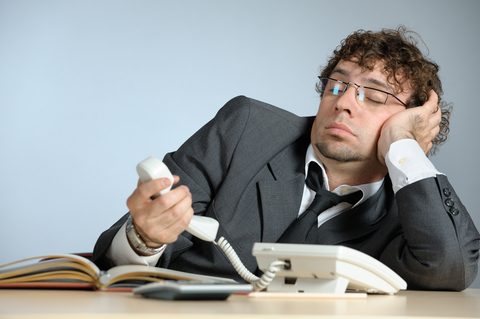 This has to be my top pet peeve when it comes to stereotyping male characters in a book.  I was part of a critique group once where the men were not supposed to speak more than a few words at any one time.  This stems from the belief that men have a very little teeny tiny cup in their verbal arsenal.  This means that men are born with a certain number of words they can speak in a single day.  So when they run out of words, they are not capable of talking anymore.  You need to just wait until morning when their little cup is full again.

Okay.  I’m exaggerating, but I have heard this theory many times in the past.    The idea is that women are natural talkers while men aren’t.  So while a female character can talk all day long, the male character simply isn’t able to do this.

Anyone who’s read my work knows that my male characters like to talk, and they aren’t afraid to do so (unless they have something like a speech impediment).

The truth is, some men are capable of speaking in complete sentences.  Not only that, but they can even ramble.  I have a husband, father-in-law, and a son who can speak for hours if you let them.  I get tired of talking way before they do.   So yes, men are able to speak more than a little bitty cup’s worth of words in one day.  This is not some strange phenomenon.   It is possible.  Maybe the man in your life doesn’t speak much, but the men in mine definitely do.

Now, no one wants to read a hero who’s rambling nonstop in the story.   Dialogue should have a point.  But keeping everything choppy and short can actually hinder the flow of the story…unless, of course, you’re pointing out some character trait or some health issue.  Stuttering, a stroke, being extremely shy, etc, are all valid reasons to have your hero be a man of few words.

Stereotype #2: Men are obsessed with their stomachs. 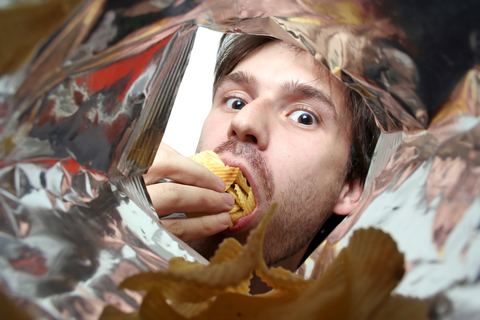 This is my top pet peeve #2.  Yes, I’ve heard the saying, “The way to a man’s heart is through his stomach,” and I do think a man likes it when his wife is a good cook.  Though I have something shocking to tell some people.  Sometimes the man cooks better than the woman.  Sometimes a woman isn’t any good at cooking, and for the sake of their taste buds (and sometimes their health), the man takes over the cooking.  I knew a woman in college whose husband cooked and she cleaned up.  Both were very happy with this arrangement.  I know that’s not “traditionally” how things are done, but it really does happen.

Besides the above, I am a firm believer that men are capable of thinking beyond their stomaches.  Their entire worlds don’t always revolve around the dinner table and what the little lady is making.  When I read story where a man is obsessed with what’s on the table, I want to bang my head against the wall.  I know.  It’s a strong reaction to something so simple, but it just grates on my nerves.  I don’t mind a man thinking, “Wow, that fried chicken smells great!  I can’t wait to dig in!” But when he’s clutching his stomach in agony because he hasn’t eaten since morning, it’s going overboard.

Also, the mention of mealtime in every other chapter or so can get very boring very fast.  Yes, people eat every day.  I have boys who are quickly becoming teenagers and eating is about all they seem to do.  But they don’t only fixate on food.  They worry about their school work, they want to play video games, they hang out with their friends, and they look for ways to stay up later on a school night than they should.  Their world is a lot of “food”, but it’s not 100% food 100% of the time.  They do think of other things than their stomachs.

Stereotype #3: Men are large and in charge (in the bedroom).

How many books have I read where men have this amazing ability to give a woman an orgasm no matter where they’re doing it?  Seriously, I’ve lost count.   The hero and heroine can be riding along in a carriage that is bumping all over the place, and yet, in the throes of passion, he manages to make her see stars.   Now, I will believe she’s seeing stars because her head is hitting the side or top of the carriage, but I won’t believe she’s seeing stars because of an intense orgasm.  Nor can I believe that a heroine who despises the hero can lose sight of all the things that drives her nuts because he’s so gorgeous, and when he takes off his shirt…  Well, who needs a good personality when you have abs like that?

I threw out a book once because there was a couple based on this premise.  The hero was a complete jerk.  He was rude to the heroine on almost every single page of the book, and yet when he started kissing her (because there’s only one way he was going to get that heir), she forgot all about what a lying jerk he was and had the best sex of her life.  Look, I don’t know about most women, but when I’m not being treated right, I don’t want to kiss some guy, let alone take off my clothes for him.

Speaking of size…  I only bring this up because apparently in the United States culture, being “big down there” is important.  The average male penis is not what you would read in erotica or the historical romances from the 1980s.  (Now, he can “look” big to a virgin heroine who has never seen a penis before.  I’ll go with that.  But I also think it’s not normal for her to be trembling in fear that he is going to rip her apart.)  I remember reading a series of books by a certain author years ago, and every single hero was huge, and every single heroine was tight.  It would always initially hurt for her (even if she wasn’t a virgin) because he was just so big (and sexy).

In reality, if all men were like this and if all women were like this, I can’t see many men having sex.    Sex is not supposed to hurt.  It’s supposed to feel good for both the man and the woman.  If the woman is going to be in pain each and every time, then she’s not going to be inclined to keep doing it.  Doing a quick search on the topic of penis size, I learned that the average erect penis is a little over 5 inches long.  So this notion that sex has to hurt a woman is not quite what the erotic and romance novels would have you think.  Of course, women are not all built the same, either, and some men will not take the time to get her ready for sex.  So… that all only goes to emphasize how important it is for the man to put her needs before his own, doesn’t it?  And if he’s a smaller than average, the good news is that women have a clit, and when stroked just right, she can still receive pleasure during the act.

So those are my top pet peeve stereotypes when it comes to male characters in stories.  What are yours?