Want to know where I’m at in writing each book?  This page is updated a couple times a week, so you can keep track of how much further I have to go in writing these books. 😀 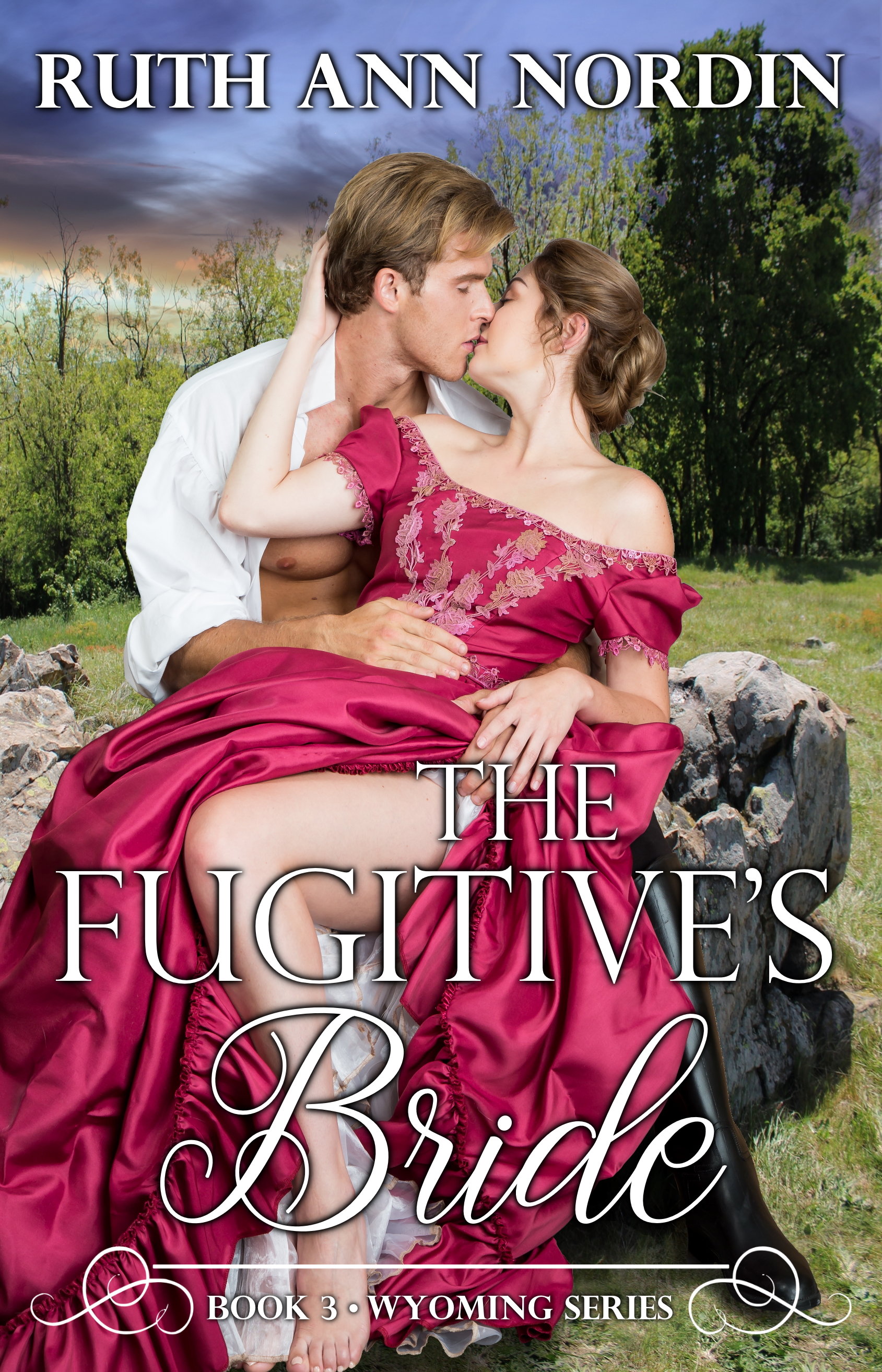 Ever since Wade Gray lost his ranch and his son, he’s had one mission: get both of them back. After a year, he has his son. Now it’s time to get the ranch. With all his careful planning, he realizes he might not make it back. He’s up against a ruthless enemy who’ll kill anyone who gets in his way.

In order to secure his son’s future, he rushes to marry Millie Washington, the woman he rescued on the same night he and his family got his son back. Love doesn’t factor into the equation. Love didn’t factor into his first marriage, either. He married his first wife to rescue her from a life of prostitution and abuse, and the arrangement never led to love. So to him, marriage is a logical decision based on what can benefit both people. In this case, he can offer Millie a place to live, and she’ll be the mother to his son. It’s as simple as that.

But marriage to Millie isn’t like what he had with his first wife. Millie isn’t weighed down by a harsh past. She has an innocent way of looking at the world that becomes a welcome relief after all he’s been through. In the rugged Wyoming Territory, she’s the only pleasant thing that exists.

And this poses a very difficult proposition for him. Feelings get in the way of doing what’s necessary. Will he be forced to choose between the demand for justice and the longing for meaningful connection with another person?

Miss Emilia Stewart’s life faces immediate ruin. Her friend made a little slip of the tongue, and now Lord Valentine thinks Emilia’s in love with him.

This is Lord Valentine of all gentlemen! Not only is he unfashionable and socially inept, but the mere thought of kissing him makes her shudder. What’s worse is that her father has arranged for her to marry him. Being a lady with no say in her future has never been more unfair!

She is, however, determined to overcome this cruel fate.

There’s still a chance to protect her future, and keep her sanity intact. All she has to do is become the most repulsive and unattractive wife possible. Then Lord Valentine will insist they live separate lives, and she’ll be spared the most unpleasant aspect of marriage–actually being in the same room with her husband. All she needs is a little ingenuity and help from her friends to make the plan work.

This romantic comedy takes a fun look at one wife’s dream of discouraging her husband from falling in love with her.

Miss Kitty Farrow is under no illusion that her guardian cares anything about her, but when she finds out he wagered her in a gentleman’s bet. Not only has her choice in picking her own husband been taken away from her, but the earl her guardian is going to have her marry hates the very idea of having a wife at all.

Aaron Henry, Earl of Northon, doesn’t trust ladies. Any of them. From a young age, his mother taught him that all a lady is good for is an heir. If they’re sweet, it’s only to trick the gentleman into doing what they want, and once they get it, they’re on to the next gentleman. So when he discovers the money he expected to win in a wager turns out to be the dowry of his future bride, he wants nothing to do with his future bride.

But whether Kitty or Aaron want the marriage or not, it’s going to happen. And heaven help anyone who tries try to make the marriage a love match.

I don’t have a description for this yet, but this is Patricia Larson’s book. She is the daughter of Tom and Jessica Larson. Val’s friend who was supposed to marry Carla is the hero in this story.